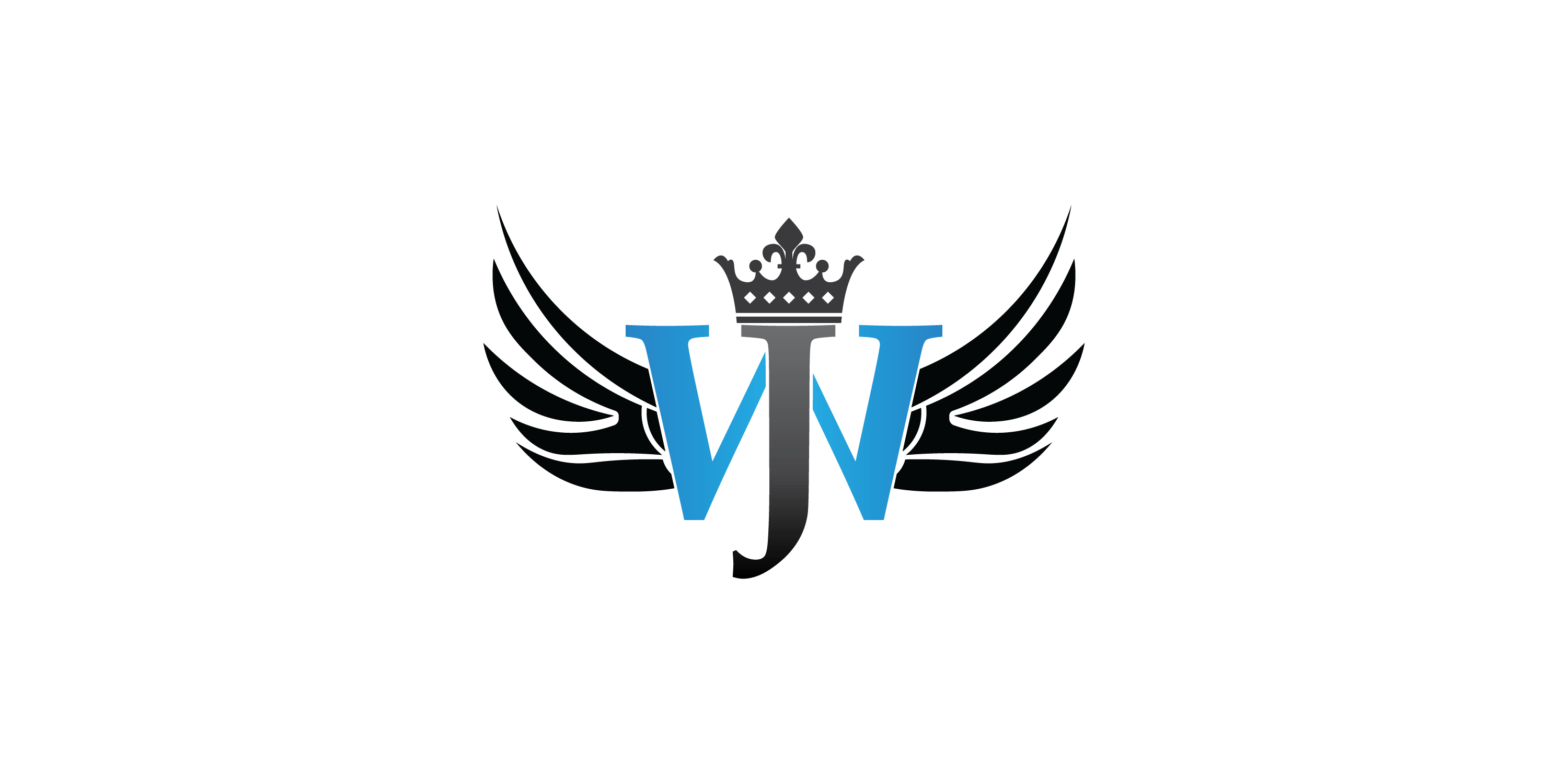 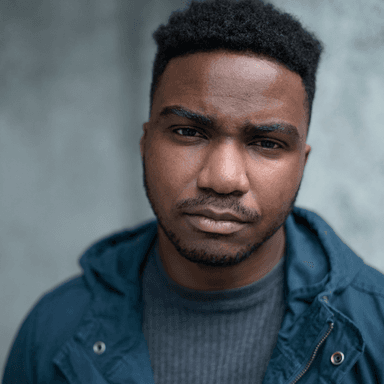 Joshua was born in Monroe, LA. At the age of 9 he began writing raps, stories, and songs. He begin acting at Neville High where he became an International Best Thespian. As a competitive actor he wrote the squad's anthem that they have been singing and rapping for the past 9 years. He has been feature in 2 regional rap cyphers. J 's influences are J.Cole, Andre 3000, and Big KRIT. Greatly inspired by Tobe Nwigwe and Dear Silas.