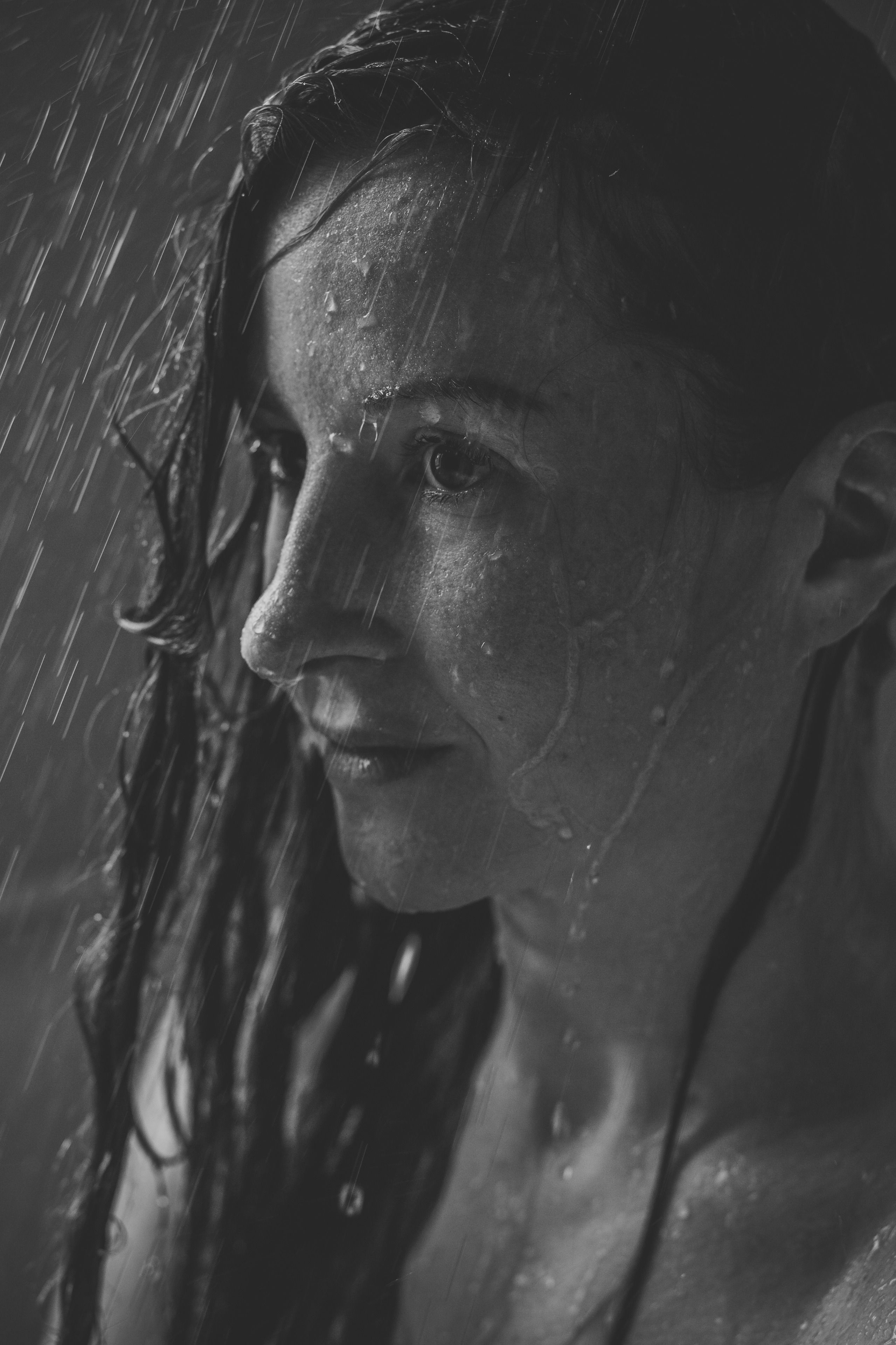 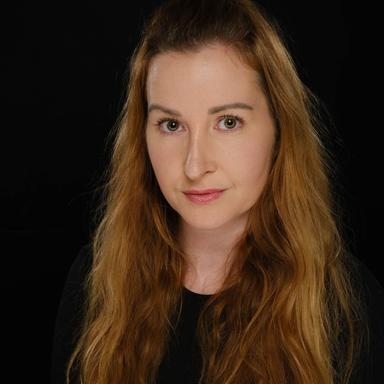 Aisling Goodwin is an Irish Gaiety trained Actress. She is also an accomplished Voice Over Artist, Accent Coach & Stunt Performer who has appeared in many film, television and theatre productions over the years, but is probably best known for her most recent role as Aoife in Inheritance & Siobhan in The Troubles. She has a background in stunts training and martial arts with belts in multiple disciplines including Mixed Martial Arts & Classical Japanese Martial Arts. She is also an accomplished Singer/Songwriter and Accent & Dialect Coach. She currently has bases to work as a local hire in Dublin & Wicklow Ireland, NI & the UK.

Check out my page for all things Singing & Songwriting