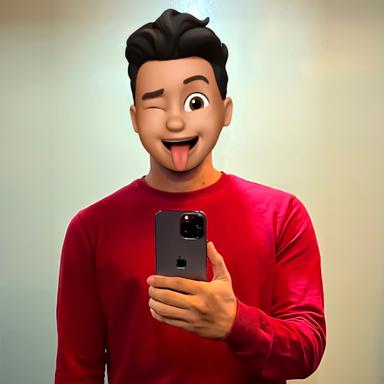 Amir Abar(born April 15, 2000, in Shiraz, Iran) is a singer, songwriter, musician, film composer, and actor. Amir Abar started his activity at a young age and officially entered the field of music and production in 2014 and is known as a hip-hop singer. Most of his work has been in the field of music. Released in the form of several albums and singles. The names of the songs are (Venom), (Just laugh), (Lose), (Dude), respectively. Amir Abar mostly produces music in the field of hip-hop genres and has several examples of singing in his multi-year record. If we want to name some of his most popular songs, we can refer to singles such as (Death) (Silent). In his personal life, he has always tried to create the best in the field of music and composition. Most of his free time is spent practicing and thinking about the future and composing new melodies and songs. In various fields, including acting in several different works, including drama films, Amir Abar's name can be seen in new and attractive roles as a young actor in the role of a teenage genius.