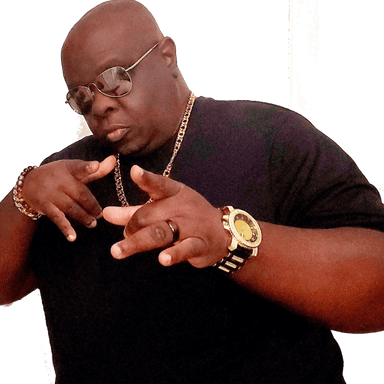 Born in Ohio, Hip Hop and R&B artist Blackwell been performing since age 15, developing his skills of rapping and being a DJ. He’s largely influenced by artists: Rakim, LL Cool J, and the late Heavy D. He played gigs in the Ohio, Pennsylvania, New York, and Flordia for the last ten years and has over 500,00 views on Youtube videos and over 40 million plays on Soundcloud. Blackwell uses a mix of old and new school lyrics and has worked with artists Brooke Hogan, Pitbull, Janet Jackson, Chris Brown and opened for national acts as Bone-Thugs-N-Harmony, Afroman, LL Cool J, Usher, and Drake. Blackwell has formed his company, ”BlakkNation Music”, that will feature new acts of all genre of music. He’s a valuable asset to the music industry with more yet to deliver.