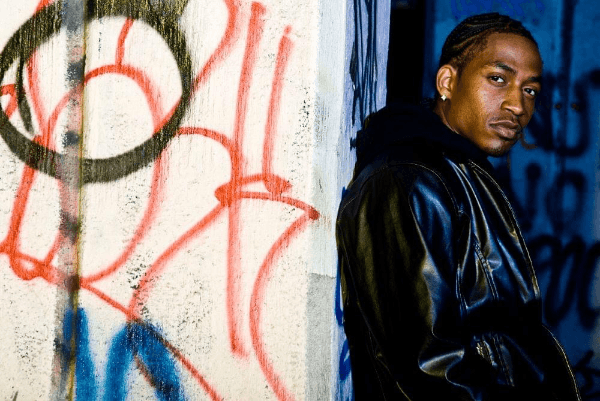 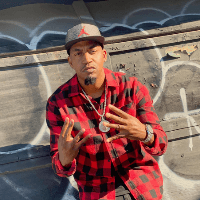 Dee Roze based out of Charlotte Nc. He is known for is writing skills and is powerful but versatile vocals. The 5x Queen City award winner has a skill in his own lane. He plays the role of writer, vocal producer, and artist. Dee Roze's goal is to have a voice in the community that will help guide the youth in a positive direction. Dee Roze has already worked with artists such as Dru Hill, June's Diary, K-Ci of Jodeci, Rich Girl, Tank, Luke James, Tyrese, Akon, and producers Tim&Bob, Dave Hall, Eric Dawkins, The Underdogs, Devyne Stephens, Eddie F. Ferrell, B.A.M. "BRIDGEZ DID IT" Dirt Dolla and Dave Jam Hall. Dee Roze quickly learned the ins and outs of the music business from his peers. After having several major record deals he's now focused on leading his team to the top and continues to release music as a solo artist.