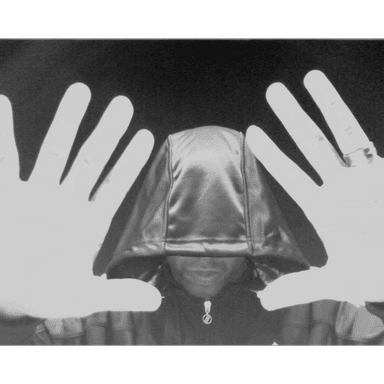 DJ/Producer/Remixer has been Radio and mixshow DJ for many decades. Avelanche spent 10 years on Sprint Radio, AT&T U-Verse, Harmon Khardon, and many more. Avelanche has shared stages and opened for Cashmere Cat, Anna Lunoe, Tesla, ZZ Top, Bret Michaels, Joan Jett, Ma$e, PM Dawn, and N Sync to name a few. Hosting after parties for Brian Setzer, Bell Biv Devoe and more. As a DJ, Avelanche spins what is known as open format meaning all styles of music in his mixes. As a remixer Avelanche has remixed new and classic songs to fit a current style and makes his genre fluidity easier to include songs that usually wouldn't fit todays current styles. DJ Avelanche has hosted many mixtapes for upcoming artists, remixed songs, and produced original tracks for artists. Look for two new original projects from DJ Avelanche in 2022 including a collection of remixes.

Connect with me on the Gram!

Connect with me on the Book