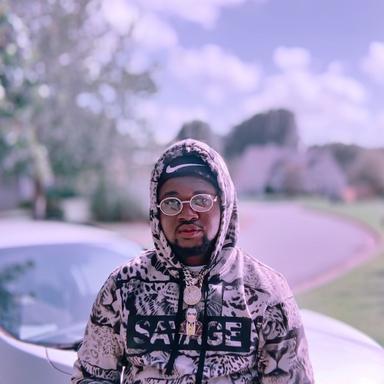 Nnaemeka Keke, who was born in February 17th . emerged to the field of music as EMEZZY, excelling as an American/Nigerian Rapper, singer, and a songwriter. The name EMEZZY derived from his original name, Nnaemeka. Nnaemeka was constantly called by the shorten form of “Emmy” during his younger days, which ultimately convinced him to develop EMMY to “EMEZZY”. He was professionally named as EMEZZY thereafter. Nnaemeka, who initially reached the multitude by the name of Yung Rick, began his career in music at a very tender age. The immense enthusiasm that he possessed in foreign music, created an arena for him to capture the audience, with the releasing of his first song in year 2014, featuring Faybian, titled as "No love in the street". The song hit the records, which eventually made him top the lists as an emerging, gifted singer who has mastered a rapping technique which was unique to his own. EMEZZY’s music career reached a crescendo once he moved to ATL in year 2015. Born and raised in the heart of Nigeria (Lagos).

Stay up to date on Emezzy personal lifestyle

Find out the latest dance steps on Emezzy TikTok

Stay up to date for the latest music videos

Stay up to date for the latest Music videos and songs

Team Emezzy “We Are Family”

Sign up for the latest on time projects only for my loyal families. Emezzy love you all

What Your Favorite Song Of Emezzy