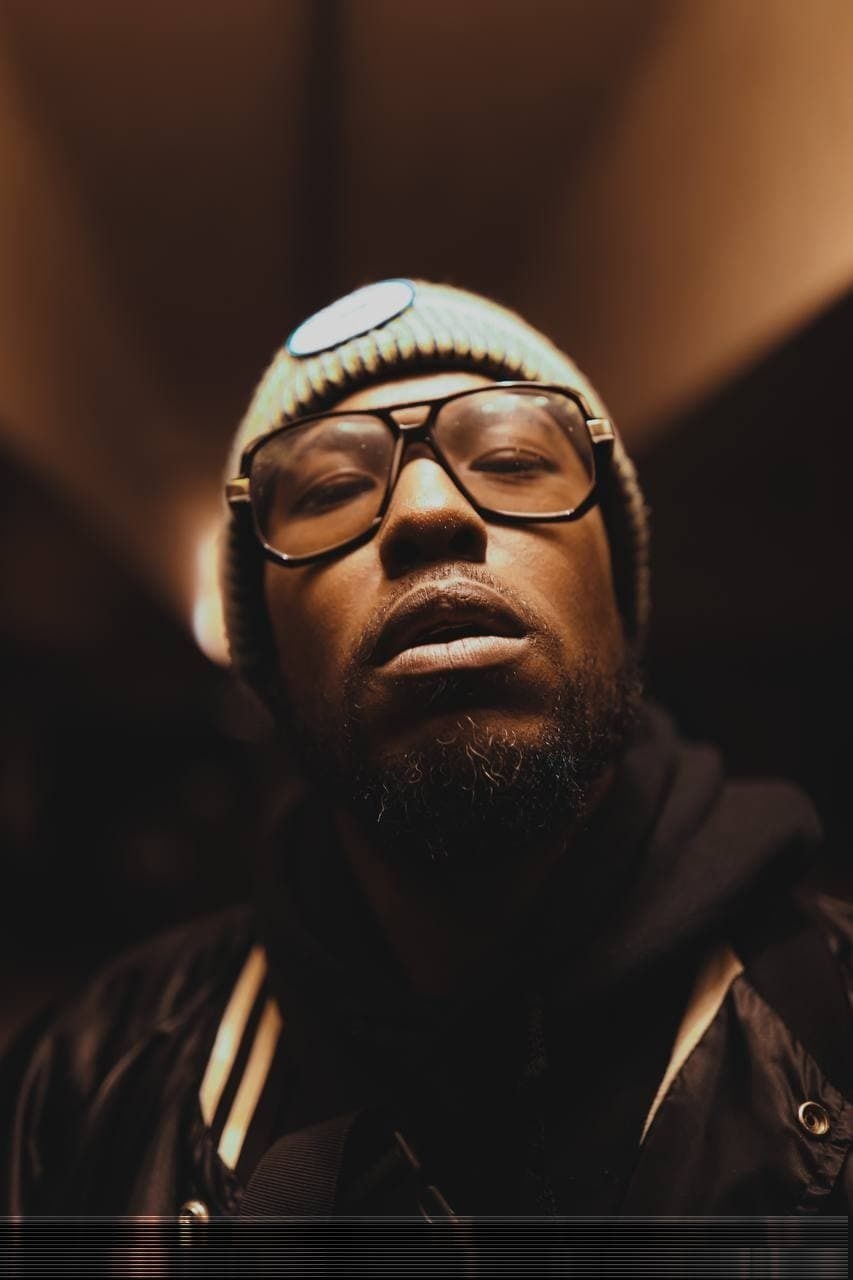 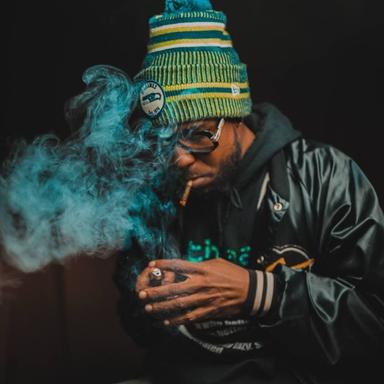 Randy W Wright AKA Fro W.U.N.D.A.S is an emcee for the people. The wordsmith emcee possesses wit, style, and substance as he delivers not only good music but attempts to spread a message that will penetrate beyond the surface. Fro is an emcee, producer and songwriter who not only produces his own music but also has contributed and collaborated with artist all over the world. The Norfolk VA Native has over 10 plus years in music and entertainment and has released 3 group projects and 4 solo projects to date. Fro has also been on and involved with hundreds of shows and performances over the course of his career, his major openings include Wale, Trey Songs, And AZ to name a few. Fro’s talents have gotten him on a number of local stages as well as larger venues such as The Norva and Virginia/Z104’s Shaggfest 2015.  Fro W.U.N.D.A.S  is a complete artist that will ignite a spark to any event or concert series.

Drop an Email address if you would like to keep up with what Fro is doing.