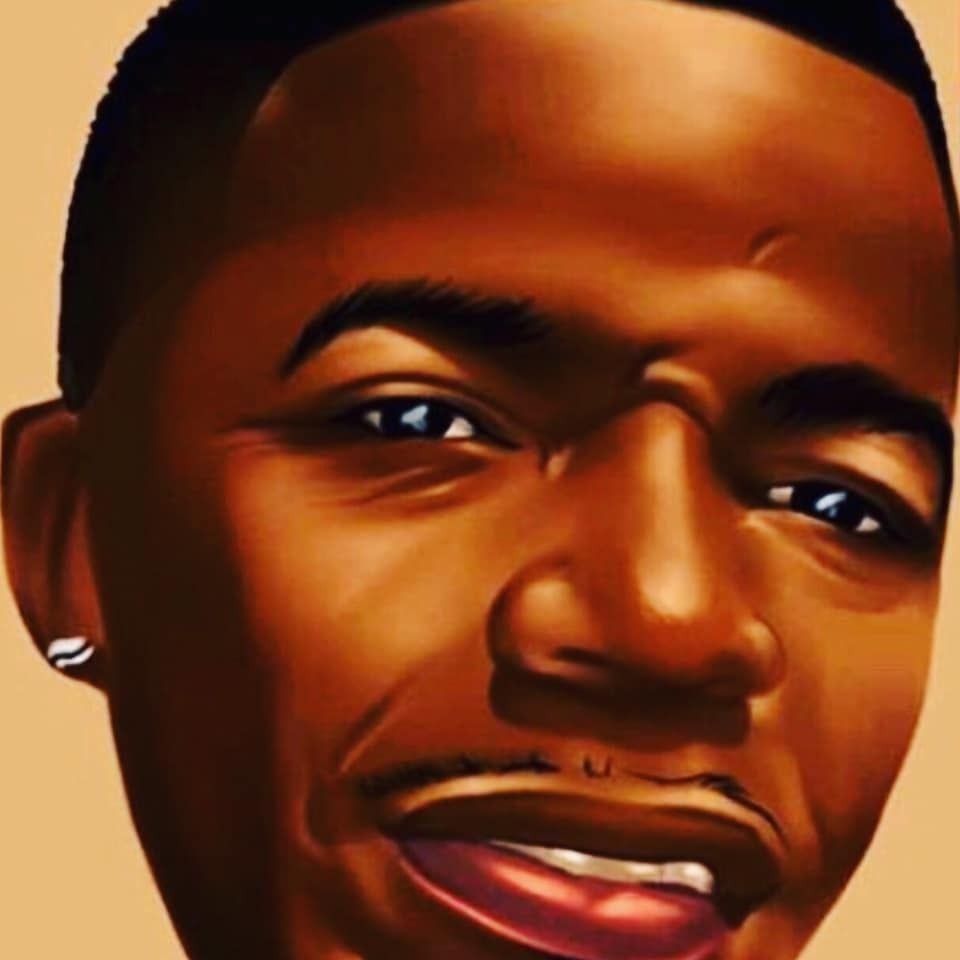 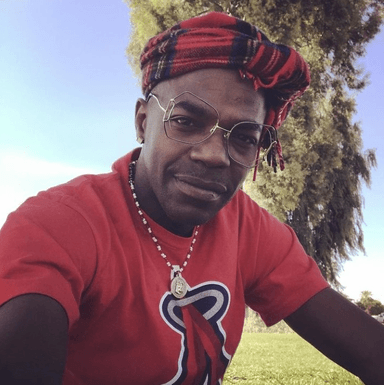 Brian Keith Fleming, known professionally as Kool Ace was born on December 20th, and grew up on the Westside of Atlanta, Georgia. He splits his time between hosting shows and now performing as a recording artist. Redd, the architect behind the next novelty line dance song seasoned with a dash of country, blues and southern soul delivering his new debut song titled “Chicken Wang.” Released by Power Records.