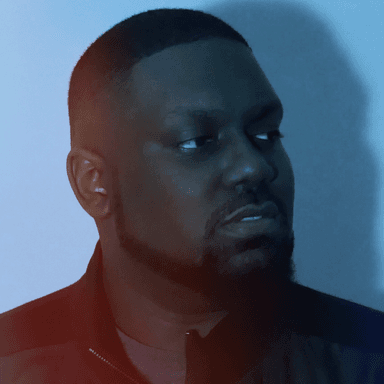 Jeremy C.Y. Butler (also known as "Jay Psychs") is an Actor, Director, Writer, Cinematographer, Editor, and Composer. He has held these titles for 10 years. Film and production have been his passion his entire life. Jeremy has recently written and starred in a 7 Episode Series called "Let Go". Jeremy also served as Co-Director, Cinematographer, Villain, Editor, & Composer for the film "A Day In The Life". He has also built a big following on social media where he builds brands and marketing strategies for big established companies.

My Movie On AMAZON PRIME VIDEO