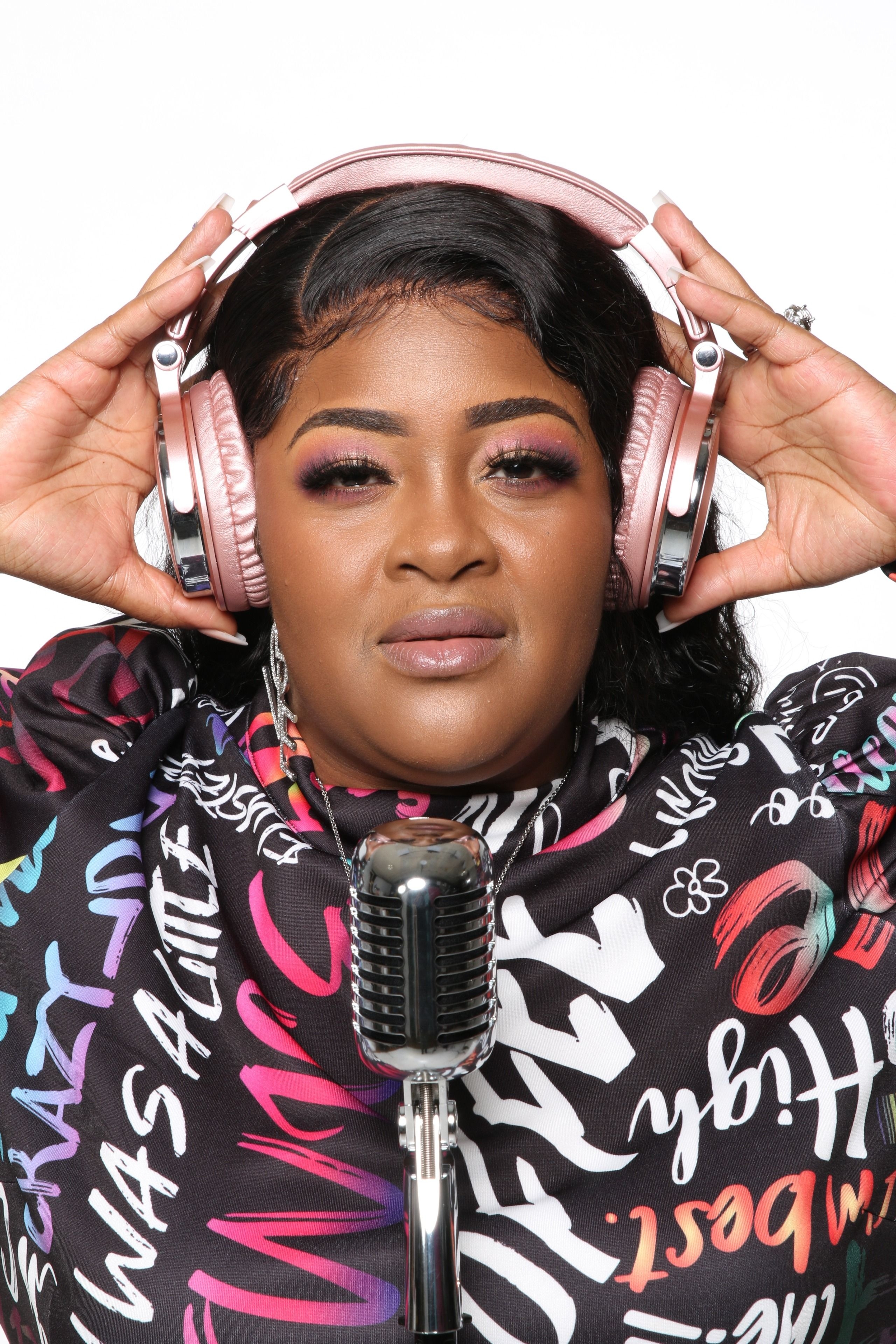 Ever since she wrote her first song, Kalishia has been most passionate about writing songs, a craft which came naturally for her. From being able to effortlessly put words together after formulating ideas to putting things into motion to create beautiful Masterpieces, her ability to express emotions and desires is as innate as her love for turning those lyrics into melodies which connect with people’s hearts. By setting the ambience for reception, she seeks to communicate empowering and enlightening messages. And she uses her experiences to achieve this goal. Kalishia grew up singing in the church choir, which is how she discovered her voice. However, life had other plans and it wasn’t until her brother actually gave her her first opportunity to feature on a song with him that what was once a dream started becoming a reality. She then went solo after gaining recognition from their song but had to put her career on hold to start a family. Which is when it happened: her spiritual journey began and with it a renewed desire to live and spread the gospel. On a whole new level as guided by God, Kalishia never relents in encouraging people that it is never too late to start something as long as they start, with the focus not being on where they start but where they end. Her songs are a loaded tool which she launches thoughtfully with the intention of making a positive impact in people’s lives. Kalishia will be releasing her EP very soon. Do stay tuned and follow her journey.

Let the Music speak to your soul!