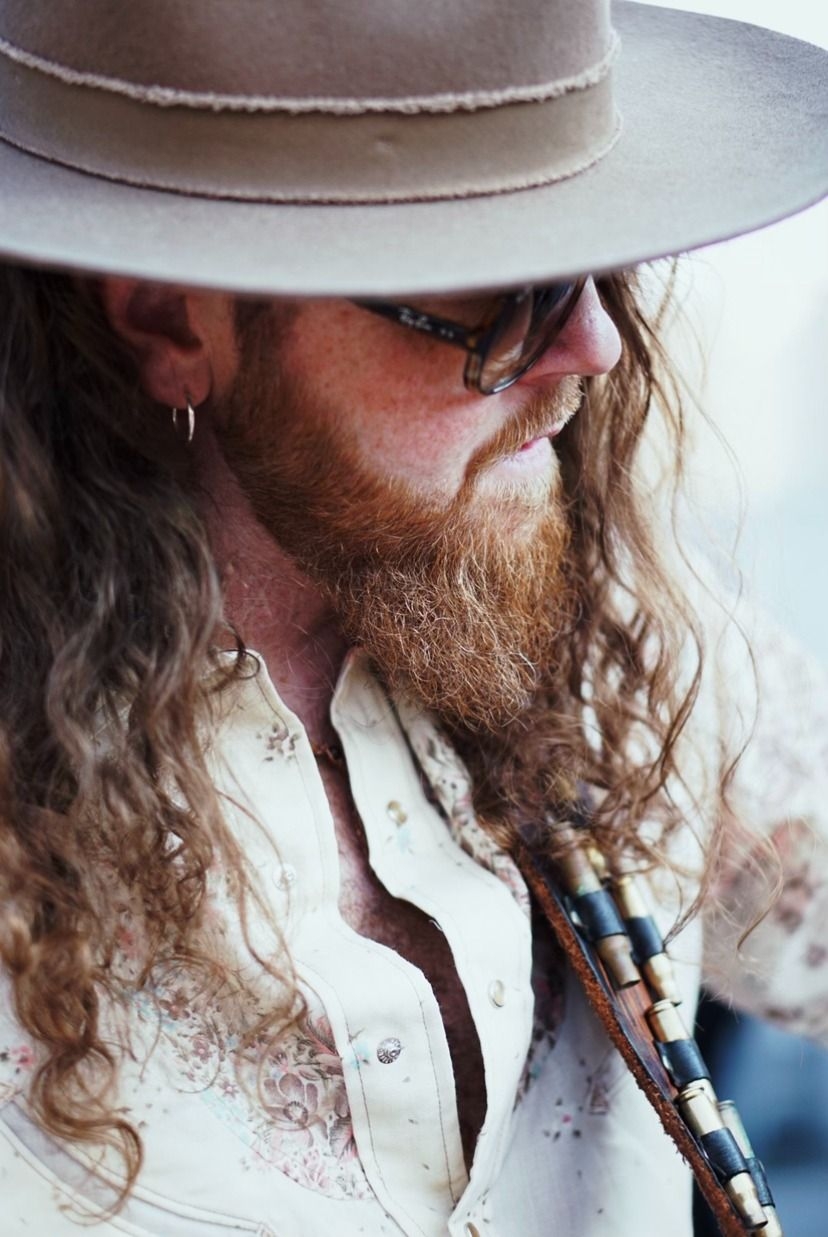 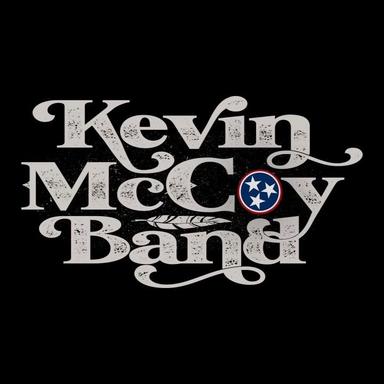 BMI artist, CMA Member and Nashville recording artist, Kevin McCoy is a singer-songwriter who combines Rock and R&B influences and his unmistakable country voice with impeccable range to create a style of music all his own. Kevin and a melting pot of classic heavy western, southern rock-n-rollers by his side make up the hard hitting Kevin McCoy Band. In the 10 years the band has been together, they have been nominated for various Josie Awards for Independent Artists including Male Vocalist, Entertainer of the Year, Group of the Year and Video of the Year for “Blue Collar”. Kevin co-wrote “Blue Collar” with Apple Music #1 hit songwriter Mason Douglas. The song had notable success reaching number 51 on the Music Row CountryBreakout chart and reaching over 100,000 digital streams. The fan favorite “Moonlight” co-written with #1 hit songwriter Jason Matthews reached number 64 on the Billboard Indicator radio chart. As good as the recorded versions of these songs are, you can’t beat a live Kevin McCoy Band show! Kevin and the band create an experience that elevates them above the typical bar band. These performances led to a 2022 that was filled with amazing opportunities including opening for many National Recording Artists: Eddie Montgomery from Montgomery Gentry, Frank Foster, Tracy Byrd, Jimmie Allen, Chris Hennessee, David Nail, Creed Fisher, Tim Montana, Tyler Braden, Brit Stokes, and Little River Band. 2023 is shaping up to be a breakout year for Kevin and the band. They have already secured slots at some of the biggest shows of the summer including the inaugural Voices of America Country Music Fest in West Chester, Ohio and the “OG” Country Concert in Ft. Laramie, Ohio. You can also catch them opening up for the hottest country artists at Lori’s Roadhouse including Kolby Cooper, Ben Burgess and Mark Wills. Stay connected for news on even more upcoming shows! Kevin continues to develop his songwriting chops on Music Row and just finished recording his latest masterpieces with We the People Productions at SpeakEasy Recording Studios in Nashville. Look for an EP from Kevin coming Spring of 2023.

TIP THE BAND WITH VENMO!