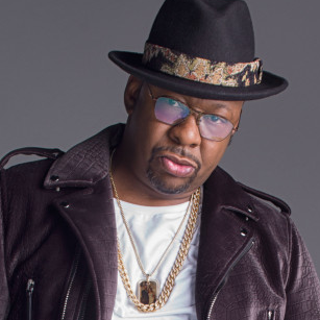 Robert Baresford "BOBBY" Brown (born February 5, 1969) is an American entertainer, R&B singer, songwriter, producer and entrepreneur. Monumental success in pop group New Edition, Brown began his solo career in 1987 and had a string of Top 10 Billboard hits, culminating in a Grammy Award. He was a pioneer of New Jack Swing music, a fusion of hip hop and R&B. His second album, Don't Be Cruel, included popular songs such as "My Prerogative". 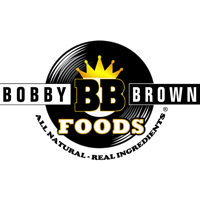