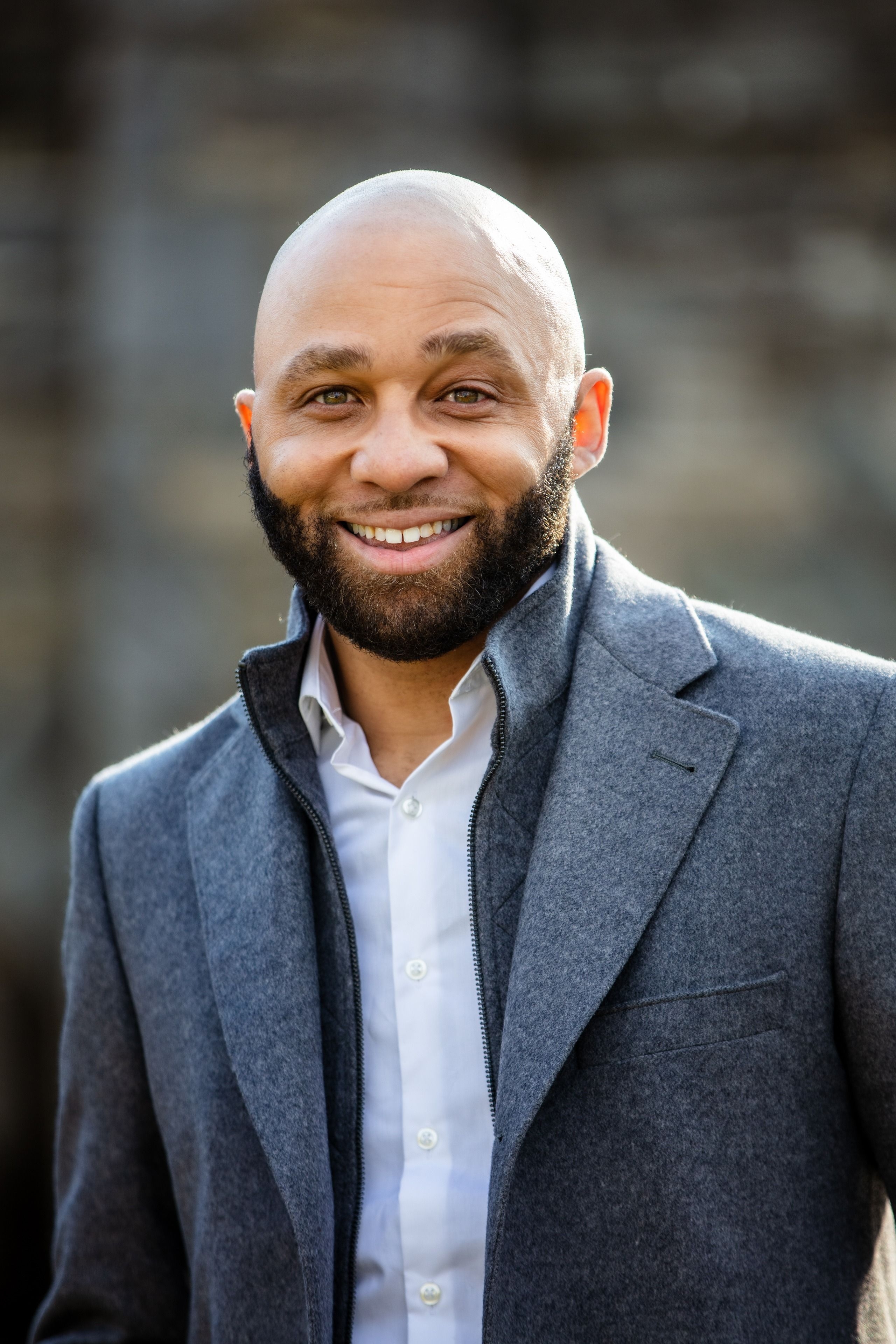 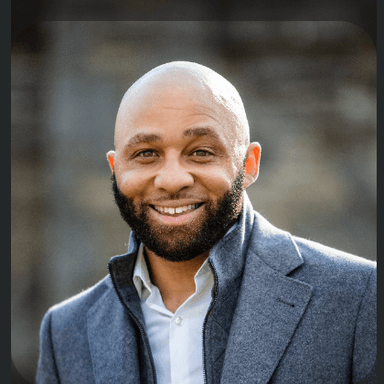 "More than 70 million people in this country who have a criminal history never got a first chance. So, in my mind, this isn't about a second chance, this is about a fair chance."

REFORM Alliance has done it again. The justice reform group co-founded by Jay-Z, Meek Mill and Michael Rubin, have passed its 16th law in its 10th state.

The one issue that could bring Congress together

NBC Article: What Can Biden Do on CJ Reform?

What if Breonna Taylor was White?

White America: Get Your Foot off My Neck

Louis Reed spent nearly 14 years in prison on bank fraud and other charges. Since then, he has become an advocate for criminal justice reform and supported the First Step Act, a bipartisan measure to improve criminal justice outcomes, which was signed into law by then-President Donald Trump in December 2018.

State must do more on prison re-entry: Op-Ed

2,200 Incarcerated People To Be Released Early