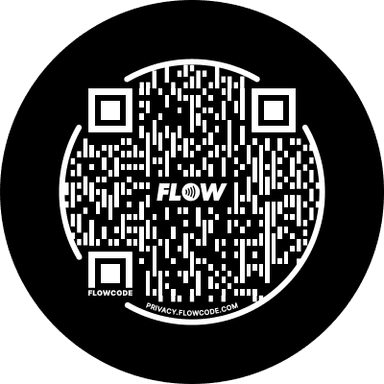 Growing up in Cincinnati, Ohio with both his parent as they created a balance in his up bringing. The payne household thrived with melodic sounds and melodies such as jazz, music from the 70-90's, hip hop, and R&B. Once his parents separated he took to more of the aggressive rap styles like Busta rhymes, DMX, Method man, Eminem, No limit and Cash money. In 2014, Marko started putting a creative spin on his music finding more of his lane stating "it's people music".