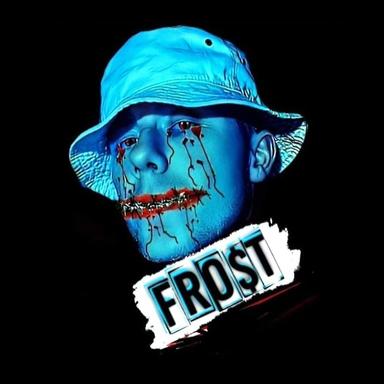 Donald Austin Broughton, who you proudly no as Fro$t is from Louisville, KY. Fro$t is an army veteran who has been doing music for many years, and contributed to boosting the careers of many artist, and wrote many songs that has been played on radio stations around the world. Fro$t disappeared for a while, doing his time in prison but came out with a vengeance writing hit song after song. He is showing no sign of slowing down so be on the lookout for his next hit, support the movement because he gives his all to support many causes for veterans and people fighting addictions and mental health disabilities.