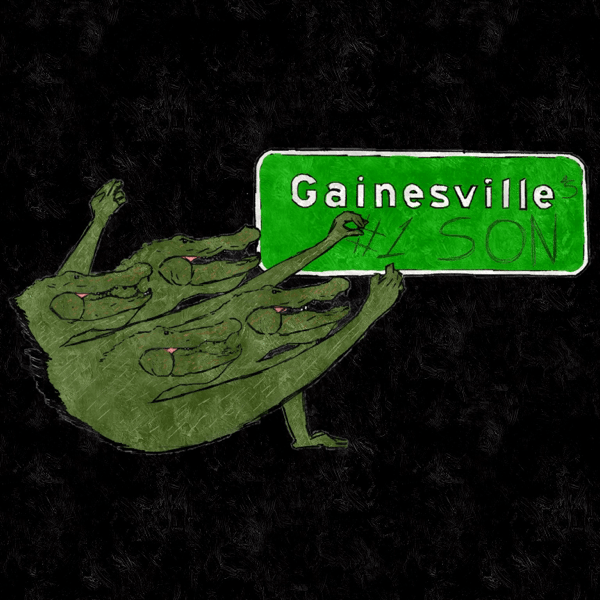 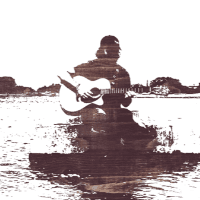 My name is Nicholas Rodriguez-Fernandez, I’m a singer/songwriter. I’ve always loved writing, and I never knew where I’d fit best. More recently is when I got involved with music and started writing songs. I released my first song Another One With Love in 2018. Since then I’ve been releasing more and more perfecting my craft. Almost everything I’ve released has been released, with the exception of three songs, have been live takes recorded on the voice memos application on my phone, due that I couldn’t afford a mic. The three exceptions are Empty Glass, Snow Fallin’ (Demo Version), and Oh, No (Home Recording) which is my most recent release. Empty Glass and Snow Fallin’ (Demo Version) were recorded and mixed at a friend/fellow guitarists house. Oh, No (Home Recording) was once again a live performance that I recorded with a cheap mic into my computer. I’ve been referred as a Bob Dylan, Johnny Cash, Kurt Cobain, and George Harrison. This is only the beginning of my career. With every release I get better and better at my craft, and with the end of the pandemic hopefully soon coming to an end, there are big plans that are being made. Hopefully you enjoy and have a nice day! Instagram/Twitter/TikTok: @Nick_R_F

Wake Up Time (Live From Gainesville)

Raw: The Self Isolation Tapes, Vol. 3

The story of my life so far!

Crawling Back to You (Music Video)

The music video to Crawling Back to You!!!

The Next Chapter- Short Film