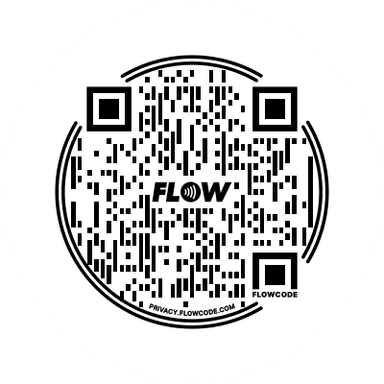 Born and raised in the inner city of Baltimore, Paul Jones developed an interest in barbering at an early age. Paul’s passion for coiffure was nurtured by his mother, a senior cosmetologist, for over 40 years. As the owner/founder of Two Secrets Hair Salon for 32 years, Paul began shampooing hair at the age of 7. Paul continued to work and gain valuable experience and exposure to the hair industry off and on for several years under the tutelage of his mother until he decided to pursue barbering full-time. Paul obtained his training and education from Avara’s Hair Academy in Baltimore, graduating in 1998. After becoming certified, Paul continued to perfect the art of barbering by working with and under several master barbers. Through the myriad of training, he was able to develop his own style that is unique and inimitable. After obtaining his license in 2000, he continued to master his craft at several salons. He eventually took his talents to New Directions Barber Shop and Salon, where he worked as a barber for over 10 years. While working at New Directions, Paul’s talent was undeniable. He began to travel the country, entering his work into various hair shows, including the infamous Bronner Brothers International Beauty Show in Atlanta, Mega Fest in Dallas, and the all-time Bigen competition, where he won 1st and 2nd place. Upon leaving New Directions, Paul took his talents to the prestigious and immaculate Damon Renard Hair Studio, where he helped build clientele and rapport in the community. These ventures allowed him to demonstrate his exemplary style and have helped him gain national recognition in the barbering world. Paul has also worked as an assistant barber and head barber on television and movie sets, including Boomerang, All In, and BMF. Paul continues to provide exemplary and pristine services to his customers in Pikesville. “I don’t know what’s next, but I’m ready and excited!”