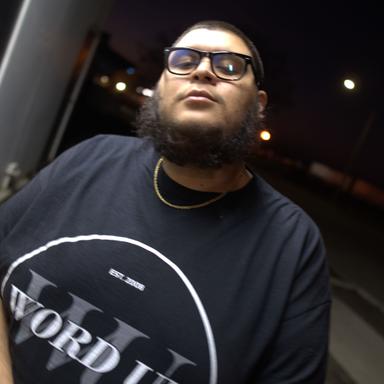 R.O.B. never had the intention to be rapper, originally only wanting to be an engineer. He saved his nickles and dimes and purchased some basic music equipment so he could begin producing the talent he seen so closely to him. It wasn't long after an artist asked him to guest feature on a song, a bit reluctant at first R.O.B. picked up a pen and wrote his first real verse. After that one off he was again approached and before you knew it he was bit by the bug and has been a full fledged artist since then. Starting out in 2008 who knew how far he would come and what he would accomplish. So join the word up team and come along for what is sure to be the most exciting part of the story yet.

Stay Up To Date With All Things Word Up