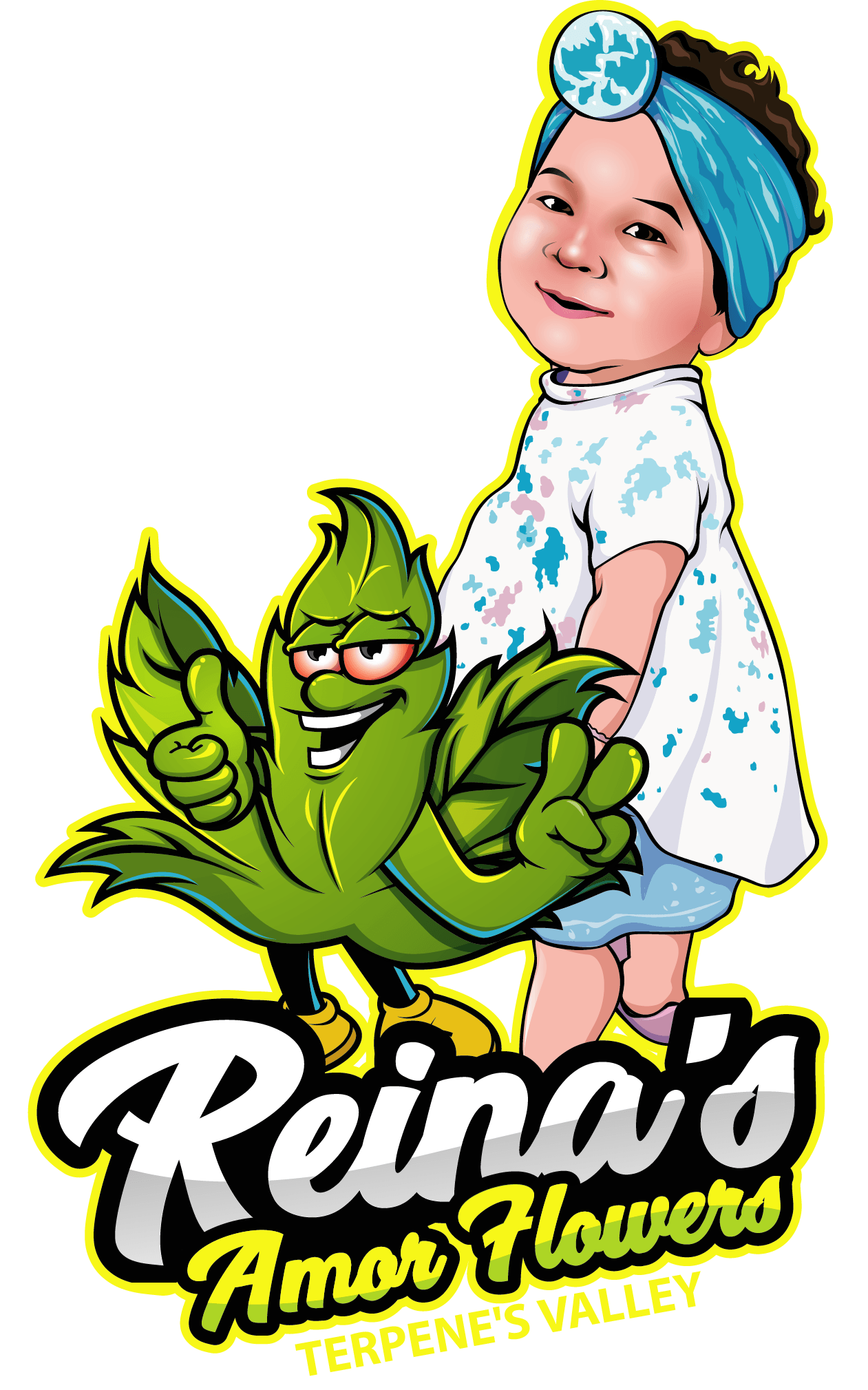 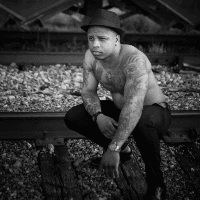 Randy Bernard Wright Jr. who goes by the stage name as “SelfMadeSilu” is from Albany, GA. SelfMadeSilu served in the U.S. Army starting in 2014-2019 and has done operations in multiple war zones including Syria and Iraq. He represents anything that can be considered prosperity, positives vibes, respect, and humbleness. Randy says that the military and his mother Stephanie Brookins are what inspires him to do what he do and stay positive. The military considering that they encourage leadership, character, and responsibility, including their rhythmic way of having voice inflection when marching. Randy’s mother inspires him because she has always been by his side.