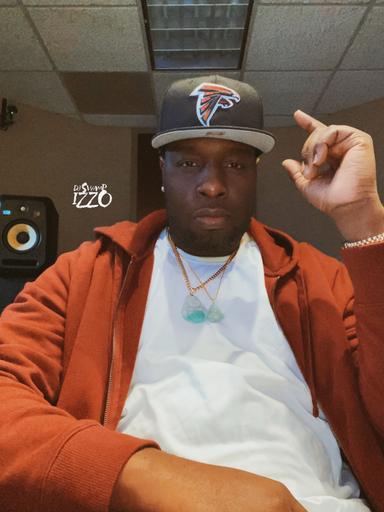 Described by some as 'Rap's Best Kept Secret' because of his ongoing impact behind Hip Hop's closed doors, Swamp Izzo has earned a reputation as one of the most influential individuals in hip hop. Possessing not only the ear and ability to predict future hit makers, Izzo has also attained the resources and following needed to provide artists with the exposure required to achieve stardom. Swamp's track record includes having launched the careers of artists such as Gucci Mane, Future, and Young Thug. He has been Cash Money's official DJ since 2014 and toured with Lil Wayne, Drake, and Nicki Minaj. He previously served as the official DJ for President Barack Obama's international military tour. He curates music for Sirius XM's Hip Hop Nation, Atlanta’s V103 FM and DTLR Radio. These accomplishments have led to invitations to exclusive six-figure DJ residencies which Swamp has steadfastly refused, in order remain house DJ at Atlanta's Blue Flame Lounge, allowing Izzo to track the pulse of the streets. He's been the first to take artists like Gucci Mane on the road for their initial exposure outside of Atlanta. Swamp also helped Future attain his first paid show, as he has for countless other Atlanta stars. Swamp regularly acts as A&R, selecting hits for artists like Young Thug. As seen with Thugger's 'Lifestyle', Swamp is able to use his influence to spread songs geographically, providing the momentum needed to turn records into national hits.