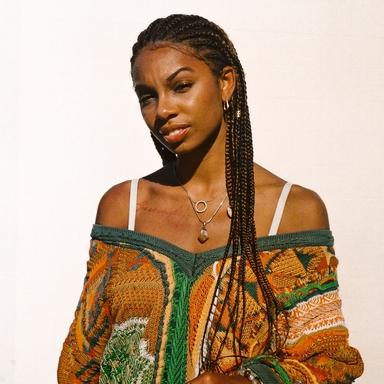 Taylor Hall’s music career started nearly two years ago when she released her debut single, “I Can’t Breathe,” and performed it in June 2020 at the Indiana Statehouse during a sit-in she helped organize in the wake of George Floyd’s death.