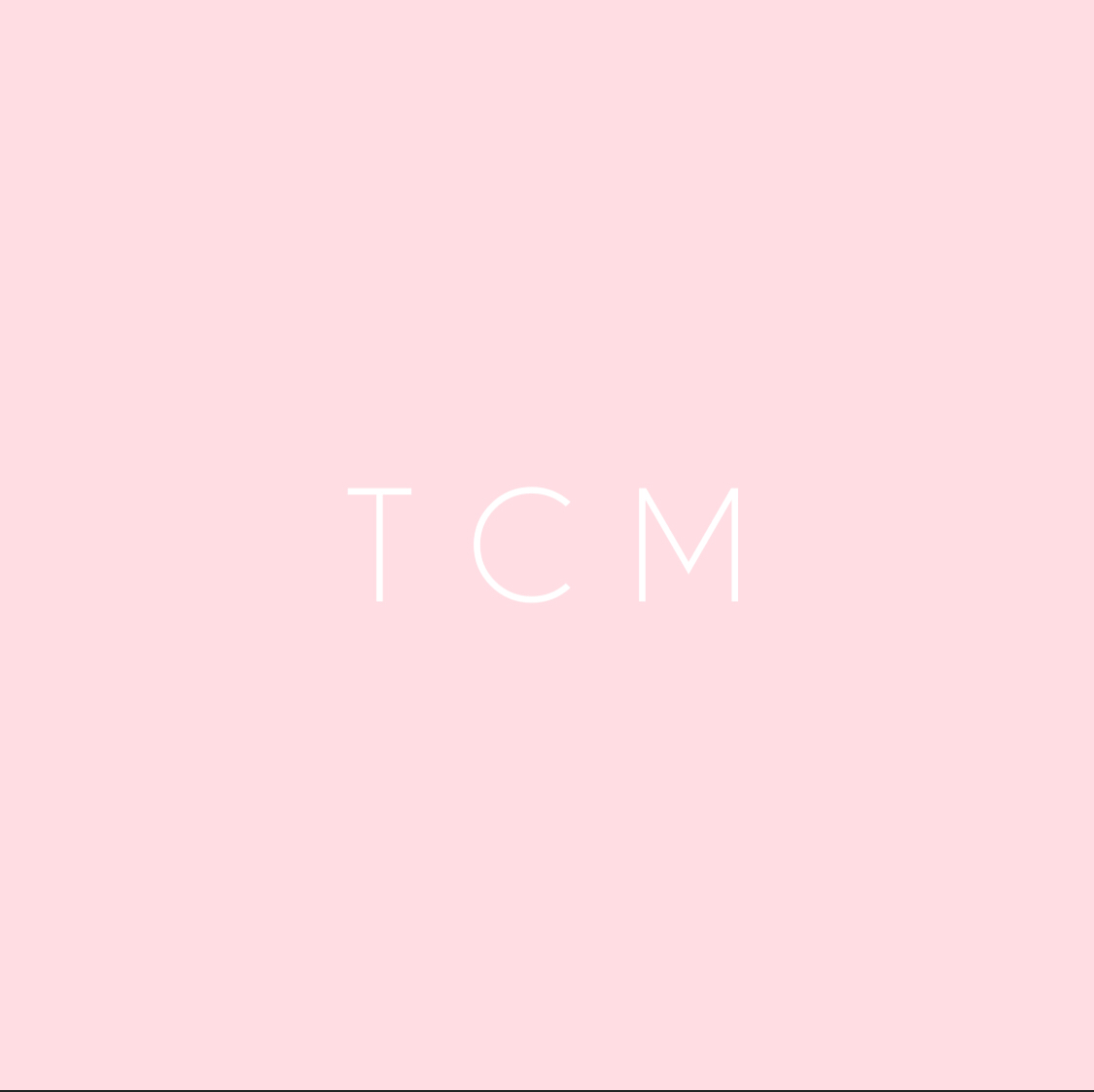 TCM was formed in Brooklyn, New York, on April 6, 2020, when members Tysheema, Cocoa Chanel and Emiree were just collaborating on what was suppose to be a one time thing performance. The two Cocoa and Emiree met in high school but later decided to put together a show. The failed first rehearsal when no one showed up later turned into them deciding to just add one dancer on the project, Tysheema, a friend of Cocoa’s already. Forming an unbreakable bond while creating a successful performance led to talk about starting a girl group and developing an act based on their singing and dancing abilities. TCM became the girls group name based off their nicknames (ty, cocoa, miree).