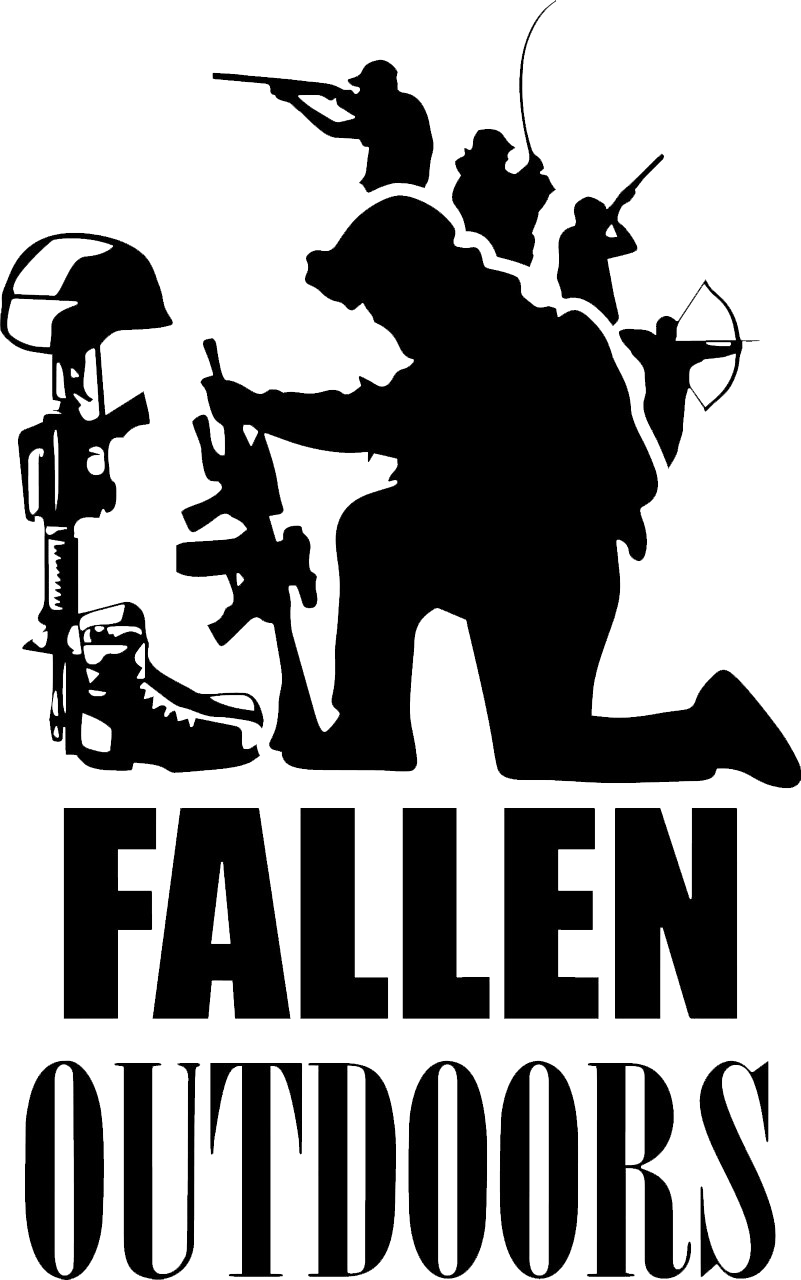 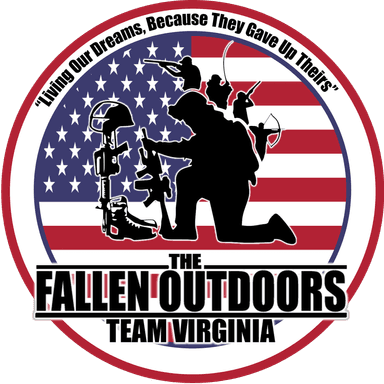 The Fallen Outdoors is a 501(c)(3) Non-Profit Organization entirely run by Active Duty and Veteran Service Members who volunteer their time and skillset to help get Service Members (able-bodied and disabled, Active-Duty or Veteran Status) outdoors doing what they love but may not be able to do, due to change of duty stations or other various reasons. Team Virginia was added to the organization in 2016 to help reach our great Veterans and Active-Duty Members in the Commonwealth of Virginia. Led by Edward Williams, Team Virginia is run by a group of Veteran and Active-Duty volunteers known as Pro-Staff Members. Each Pro-Staff Member brings his or her own knowledge of and love for their favorite outdoor activities to the table, making Team Virginia diverse and successful in the great outdoors. -History: Founded in 2009 by Eric Bakken, TFO was forged in the mountains of Afghanistan while trying to figure out a way to connect veterans with other veterans throughout the country who had the same outdoors interest. During that combat rotation, Eric had asked members of his unit if they had ever been hunting before. SPC Eric Finniginam and SSG Michael Cardenaz were two of those individuals. They told Eric they had never been hunting and Eric planned to take them on their first hunting trip when they returned to the United States. Unfortunately, SPC Finniginam never made it home. Once Eric returned home, life happened and he wasn’t going to do anything but he felt a calling to honor their memory and thus, The Fallen Outdoors was formed. “Living our dreams because they gave up theirs”

The Fallen Outdoors and squirrel dogs is a win-win

The Fallen Outdoors Support Page (open to All)