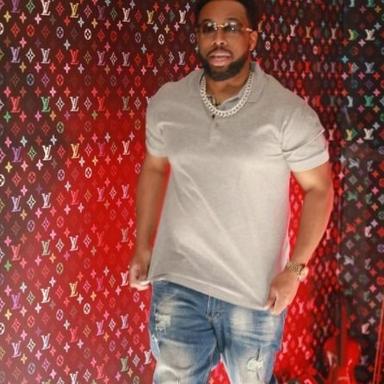 As the Motor City’s hip-hop culture continues to thrive and impact the rap industry as a whole, Tone Mitch has become a major player in the D’s rising rap scene today. With the release of his record “My Life” back in 2019, which was based on both his children and his aunt’s untimely passing, Tone landed one of his first hit records as his fans appreciated the raw and honest lyricism present on the track. Tone would later drop his Trap-style record “Slide” in 2020 and followed up the streets-inspired track with his popular single “Bag It Up.” Since its release, the club anthem has garnered much love and attention in the city’s hip-hop scene as it continues to spin in some of Detroit’s most popular entertainment venues and events as well as outside of the city. Now Tone Mitch is prepared to drop off his highly anticipated forthcoming record “I GET IT ,” which has already received much attention online thanks to a video of the rapper in-studio teasing the hot track. As Tone Mitch continues to receive major support and appreciation for his music, the rap star has already set himself up to be Detroit’s next legend.

Tone Mitch - I Get it